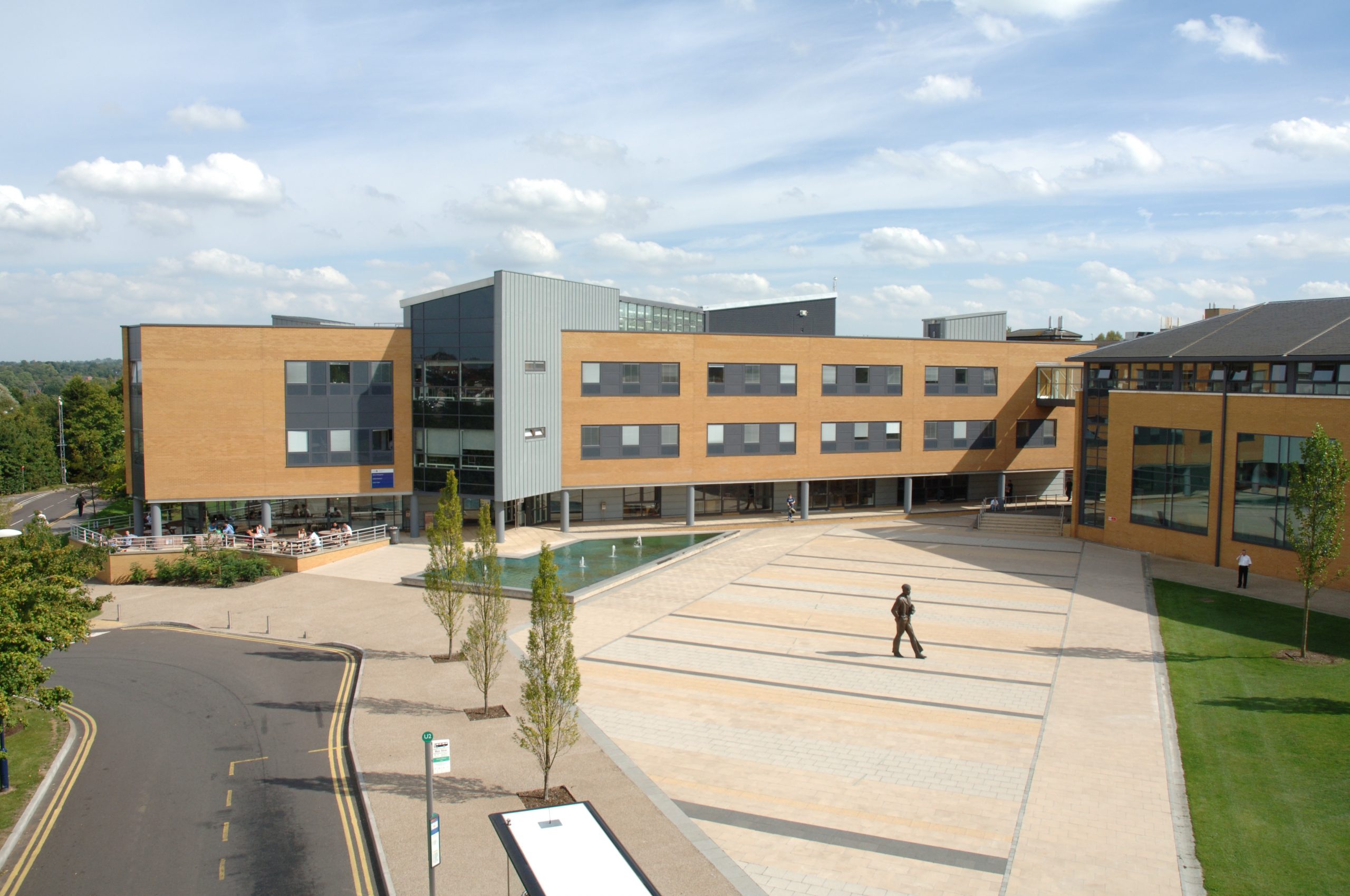 Will We, Won’t We, Surrey Uni Students Worry About Being Home For Christmas 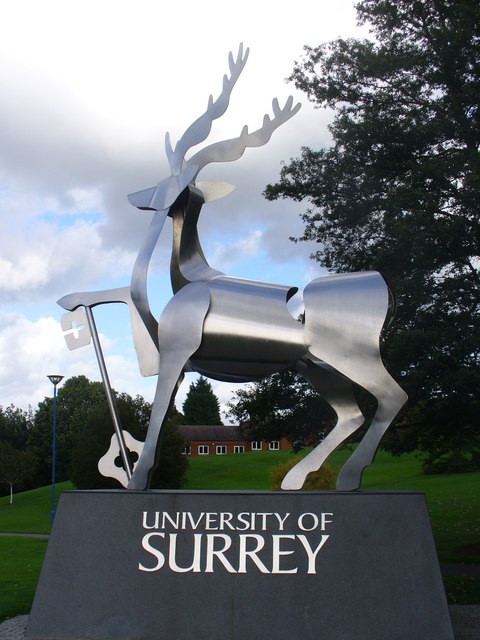 The timing of the second lockdown has left Surrey university’s students wondering if going home for Christmas will be allowed despite the Prime Minister saying movement restrictions would be lifted on December 2. Many believe extension is possible.

Chloe Quested, a second-year sociology and psychology student from Hastings, said: “I think an extended lockdown over Christmas is almost inevitable. These new measures have been set out, but there’s no guarantee anyone will stick to them, and certain people won’t.

“There’s just not enough enforcement against those who break the rules, so I think the rest of us will have to suffer for it.”

Her views are shared by many students, who largely blame ignoring rules as the main cause of rising infection rates.

Between October 22 and November 2, the total number of active cases on campus has increased from 22 to 34. Although these figures have led to widespread worry, some remain optimistic.

Fellow student Cameron Wright, a law student from Bromley, said: “Some people think choosing to keep schools and universities open was a bad decision, but I think that it’s necessary for young people.

“We can’t keep closing down everything as soon as numbers are on the rise. As long as people stick to the rules, we’ll be able to go home, but this depends on the minority who aren’t following these rules, changing when it comes to a full lockdown.”

The University of Surrey campus.

Although some believe they will be able to return home in time, there is a general unease among students, especially since there has not been an official statement yet from the university about back-up plans if lockdown is extended.

Obviously, parents are worried too. Mother Anne Bushell, from Sittingbourne, said: “I don’t think this second lockdown is going to do anything for reducing cases. It seems strange to have universities and schools open and not allow students to come home.

“It’ll just mean they come into contact with more people which will just drive up the number of people who have the virus. I think allowing students to come home would reduce the rates.”

Another parent, Peter Lovarini, in Nottingham said: “My son hasn’t come home since the year started in September, so not being able to see him in December would be really disappointing, but I’d support it if that kept infection rates down. Preventing deaths is the most important thing.”

One French parent has even more concerns. “With my son being an international student, I’m of course very concerned about what’s going to happen over Christmas, especially since he would have to self-isolate coming into France.

“So, although I would love for him to come home, I think it’s best for him to stay in England for his own safety, especially since travel measures are also so uncertain.”

A university spokesperson said: “We will support our students with the challenges of lockdown, and will be sharing more resources and ideas for living with the present situation because we recognise this will be difficult for many.

“For parents, we have also run well-received webinars to explain how we are supporting students at this time and answer any questions.

“The government has repeatedly made clear students will be able to return home for Christmas, and we have no reason to doubt that commitment. We expect students to be supported to travel home wherever possible.

“There are always some students, including many international students, who remain on campus over Christmas, and the campus will remain open with services available to support those students who stay with us.” 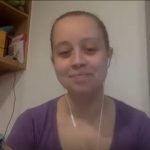 The student union seems to share this optimistic outlook. A statement from union president Lizzie Rodulson read: “The wellbeing and welfare of our students are of utmost importance to the Students’ Union and, following the lockdown announcement, we have been made aware of the concerns of students surrounding being able to go home for Christmas.

“We are continuing to work closely with the university to ensure our students are equipped to safely return home following the guidance from the government being that this will be possible.

“In the case of a potential change in guidance over the next month or so, we will ensure individual cases are considered and their best interests are taken into account. Students continue to be at the forefront of everything we do.”

But among the student body, as uncertain times become even more uncertain, the consensus seems to be a lessening faith in the government’s measures, especially when it comes to universities and other educational institutions remaining open.

As the lockdown progresses, hope for the end date to remain stable will likely grow, but, much like everyone else, it’s a matter of “wait and see” for those at the university.

The post Will We, Won’t We, Surrey Uni Students Worry About Being Home For Christmas appeared first on The Guildford Dragon.

Will We, Won’t We, Surrey Uni Students Worry About Being Home For Christmas