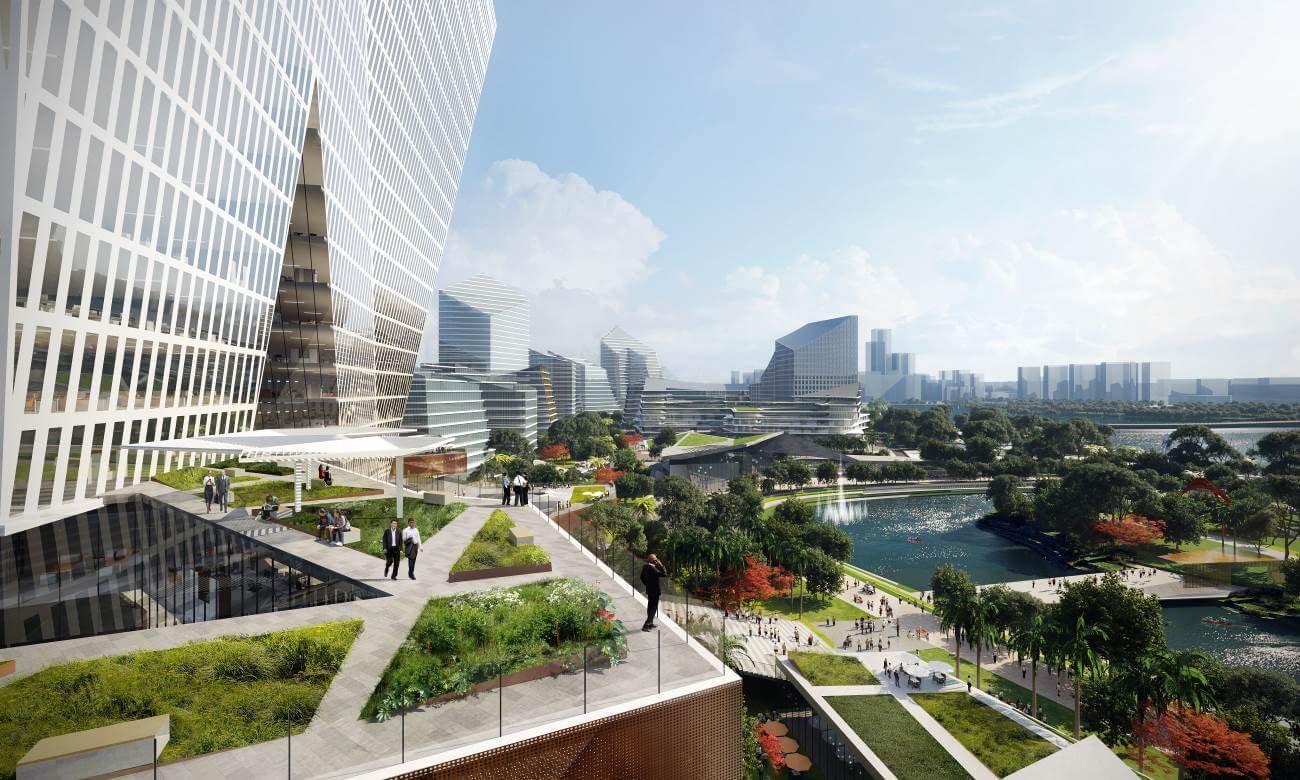 What does the pandemic mean for the smart city revolution? 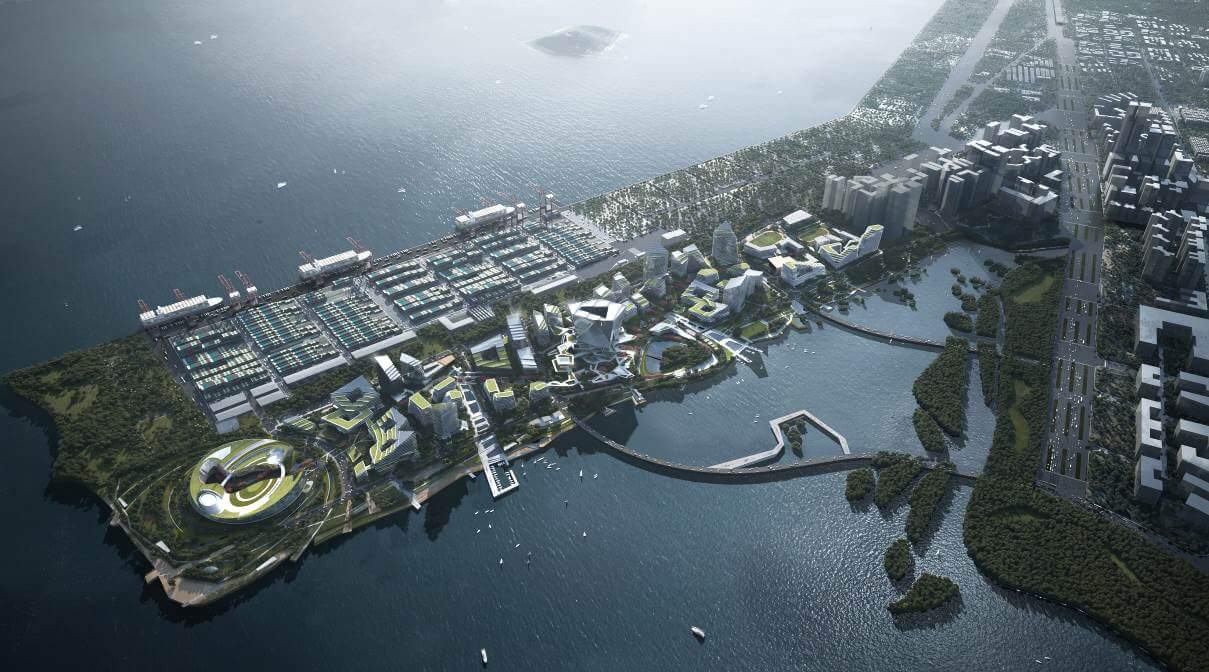 The potential power and practicality of smart cities continues to be a topic of debate in the midst – and tailwinds – of Covid-19. A recent TechHQ article documented Sidewalk Labs’ abandoned plans for a smart city development in an area of Toronto. With lingering question marks over privacy and the monetization of citizens’ data, many cities and governments are skirting around the unmediated adoption of smart city technology.

However, with life in the fast lane stymied the world over – and with the chance to think differently about the use of space around us – the case around smart city technology is as prominent as ever, and some tech giants are pressing on with what they see as “rethinking cities to be for and about people”.

Chinese technology Tencent is one such business. It has drafted up plans for a 2 million square meter “smart city” to occupy the southeastern region of Shenzhen, dubbed by some as China’s Silicon Valley. According to Jonathan Ward, design partner at the smart city’s architectural firm NBJJ, the area has been planned to “focus its technology on people and the environment first”.

This sentiment speaks to an idyllic model of urban planning, detaching itself (linguistically, at least) from data-oriented concerns surrounding other smart cities, but it will likely portend the way that public bodies increasingly introduce smart city concepts to citizens as we continue to emerge from the pandemic, and as smart city technology continues to permeate in the years to come.

Net City will comprise Tencent offices and residences for its employees, as well as public amenities such as parks and a waterfront area. Ward goes on to claim that the city – which will have few streets for cars and hence very few vehicles – is a model for the “future of city building […] such a precedence on green spaces points to advanced urban agriculture and a rethinking of traditional ‘city values’.”

Alongside cutting-edge technology in artificial intelligence (AI) and autonomous vehicles, all under the shadow of metallic buildings, Ward believes urban innovation should go hand-in-hand with the design of “spaces, buildings and cities that are restorative […] with plentiful indoor-outdoor spaces.” As society reboots after a pandemic, we will see whether these kind of smart city experiments bear fruit within the coming decade, or begin to churn up some of the same concerns as Sidewalk Labs’ dalliance.

Kris Hartley, assistant professor, Education University of Hong Kong, upholds such optimism, but with a word of warning. If technology is to shape the post-Covid world – and there’s no doubting that it’ll play a big role – then “technological progress must […] assert itself as a tool for positive change in urban residents’ everyday lives.”

Questions of sustainability and surveillance

For smart cities to really be smart, then, Hartley suggests they must prioritize sustainability by “reducing car use, increasing planning strategies around the needs of people, allowing greater public access, and with increased environmental conservation.” At the same time, powered by thousands, if not millions of IoT sensors and AI technology, ‘connected’ cities also mean data-intensive ones. Will efforts to make cities clean with technology simply offload their carbon footprint to the data center?

A piece in The Engineer mulls this very question, and points to work across UK, US, Germany and India where digital transformation and tech is being used as a ‘unifying asset’. Ravi Gopinath, chief cloud & product officer at AVEVA, talked of the potential for tech to overcome its own energy issues to contribute to a city’s ‘resilience’. 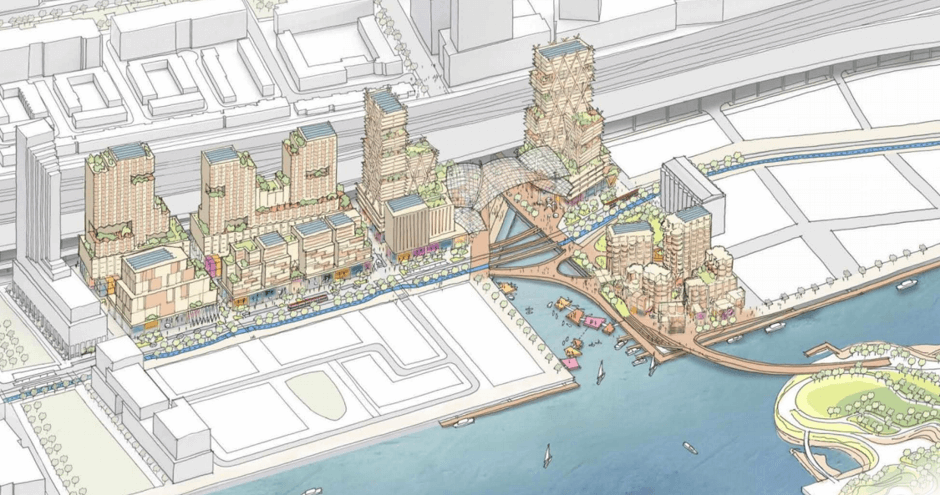 The outlook from Michael Ganser – an engineer with German telematics systems firm Kapsch TrafficCom – is similarly bright. He forecasts that the introduction of new digital technologies “like networked cars and adaptive traffic lights — if installed in all of the world’s cities with populations of more than 200,000 people — would save the planet 2% in man-made greenhouse gas emissions”.

More than 500 smart cities are being built across China, according to government data. These cities are equipped with sensors, cameras, and other gadgets that can crunch data on everything from traffic and pollution, to public health and security. The data anxiety can certainly be excused, and such concerns are not going to go away.

Throughout the coronavirus lockdown, surveillance took on an even more pertinent role than usual, and in smart cities this kind of monitoring will be – at worst – a kind of under-the-surface, biopolitical hazard. In China, Covid-19 has left the door open for Beijing to ramp up citizen surveillance by introducing new and invasive methods under the guise of fighting the pandemic, whether that’s talking drones berating people for not wearing masks, or CCTV installed outside the homes of quarantined individuals.

In the case of Tencent’s proposal, there may be implications, with time, for Shenzhen’s neighbor to the South: Hong Kong. In China’s communist state, though, “the general public has less say” (Xu Chengwei; public-policy researcher at Singapore Management University).

Smart cities are – and will remain, according to authorities – a major part of China’s plan to spur growth amidst a global economic downturn. Hartley warns that “the narrative around Covid-19 recovery and resilience is likely to be shaped around urbanism. There may well be an increase in purpose-built towns as demonstration projects or test-bed experiments.”

Whether Net City proves to be such a test-bed for heightened surveillance and problematic data processing – or whether it can pave the way for the post-Covid, green city revolution – remains to be seen. Its construction is scheduled to begin later in 2020.

The post What does the pandemic mean for the smart city revolution? appeared first on TechHQ.

What does the pandemic mean for the smart city revolution?