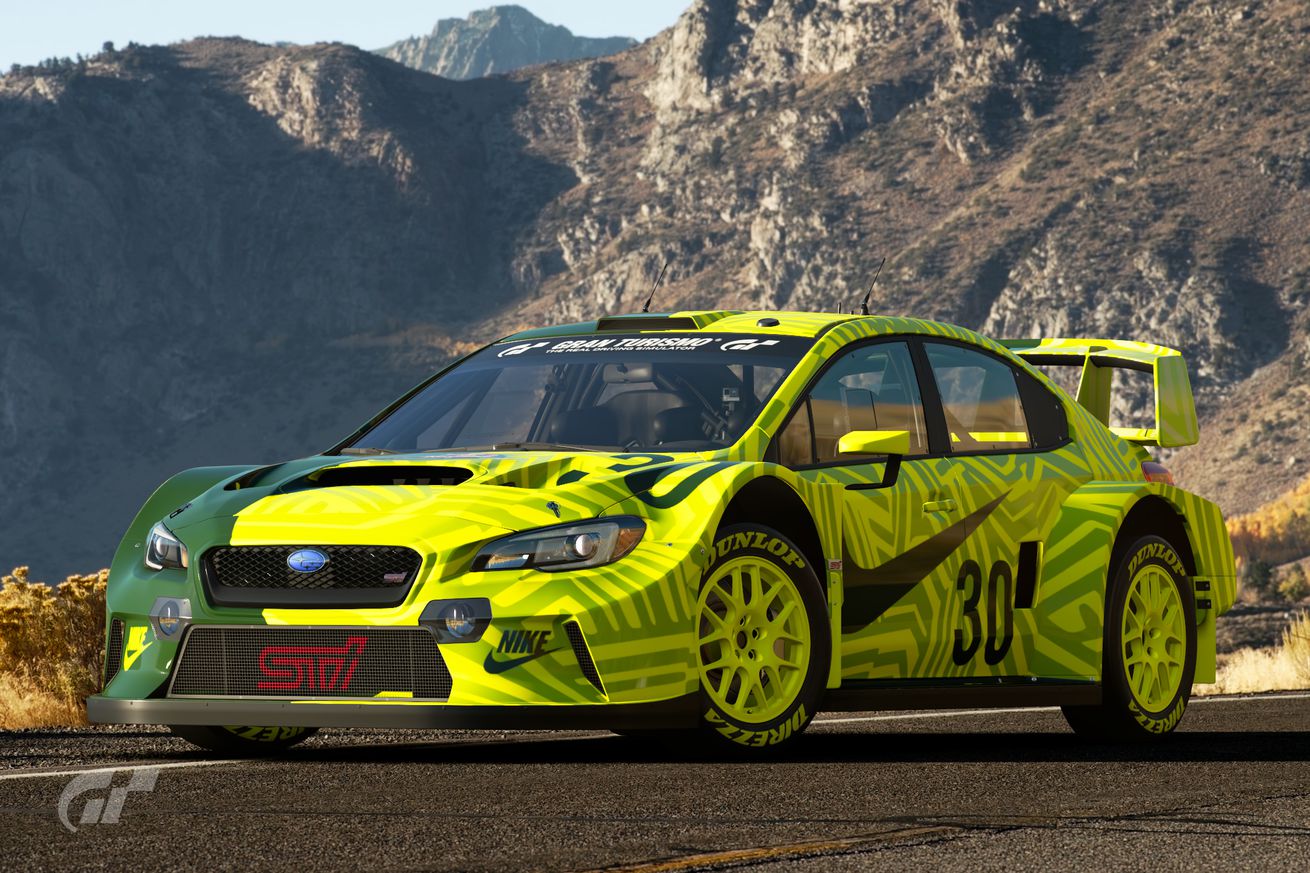 Breanna Stewart of the Seattle Storm will compete on Thursday in the Red Bull Homestretch, a virtual car-racing competition. It’s a good thing she loves both cars and video games.

Seattle Storm forward Breanna Stewart is making the most of the current COVID-19 quarantine by competing in Red Bull Homestretch Week 3 on Thursday at 12 p.m. ET.

The virtual competition features 10 participants, seven of whom are professional car racers. The other three competitors are celebrities outside the world of racing.

Stewart is a four-time NCAA Tournament champion and the 2018 WNBA regular-season MVP and Finals MVP, who picked up “a passion for cars” from her grandfather.

Love at first sight. I had to flex on the gram for my first car. New masi who dis??

“When I was younger, I played all the sports video games, and other games like ‘Halo’ and ‘Call of Duty,’” Stewart said of her passion for video games. “Now, my go-to is ‘2K20’ because of the WNBA addition. I think gaming is getting more and more popular. Playing is competitive but also relaxing when we are off the court.”

How to watch: https://www.twitch.tv/redbull, Red Bull Motorsports YouTube, ESPN2 and the ESPN app