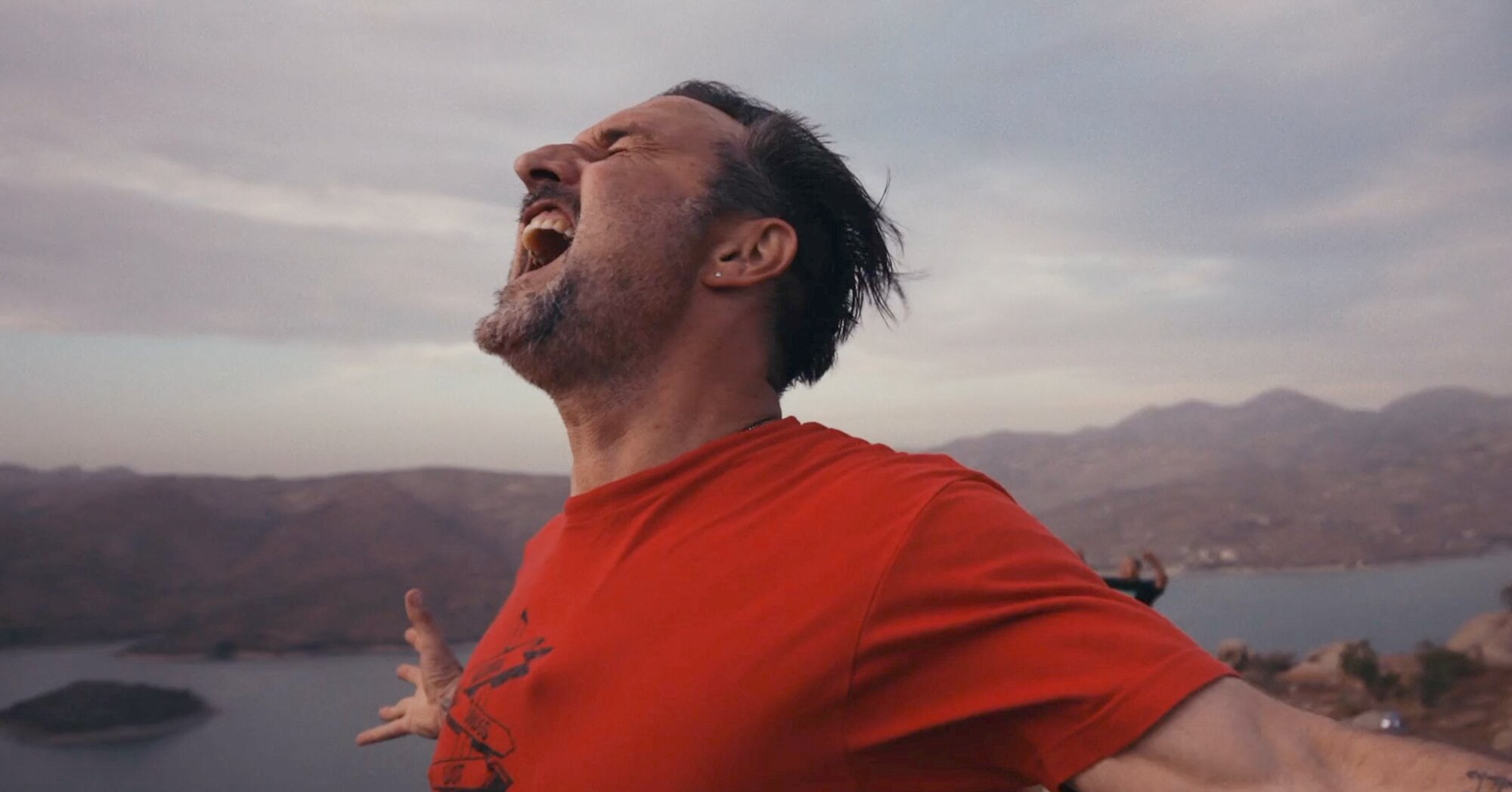 What is a Paltrocast?
– In July 2018, New York-based writer and editor Darren Paltrowitz launched the Paltrocast in partnership with PureGrainAudio (now V13 Media). This award-winning, bi-weekly podcast features exclusive interviews with top entertainers, entrepreneurs and other cultural influencers. More info on Darren and the Paltrocast can be found online at www.v13.net/paltrocast and www.paltrowitz.com.

On this edition of the Paltrocast, Darren speaks with actor, writer, director and producer David Arquette (You Cannot Kill David Arquette, Spree), Judas Priest frontman (and Confess author) Rob Halford, and Less Than Jake singer/guitarist (and Chris Demakes A Podcast host) Chris Demakes. Other points of conversation include Andy Kaufman, Chris Jericho, Van Halen, DDPY and Diamond Dallas Page. The Arquette and Halford interviews were recorded in August 2020, while the Demakes chat was taped in September 2020.

About Your Host:
– Darren Paltrowitz is a New York resident with over 20 years of entertainment industry experience. He began working around the music business as a teenager, interning for the manager of his then-favorite band Superdrag. In the years following, he has worked with a wide array of artists including OK Go, They Might Be Giants, Mike Viola, Tracy Bonham, Loudness, Rachael Yamagata, and Amanda Palmer.

Darren’s writing has appeared in dozens of outlets including the New York Daily News, the Los Angeles Times, the Chicago Tribune, The Daily Meal, The Hype Magazine, All Music Guide, Guitar World, PureGrainAudio, and the Jewish Journal.

Darren Paltrowitz is also the author of the new book Pocket Cash: Your Happy Money, as available for sale via Amazon and published by Book Web Publishing. His second book, Good Ideas From Professional Wrestling, was authored with D.X. Ferris and features a foreword by Diamond Dallas Page; it is now out via Amazon.