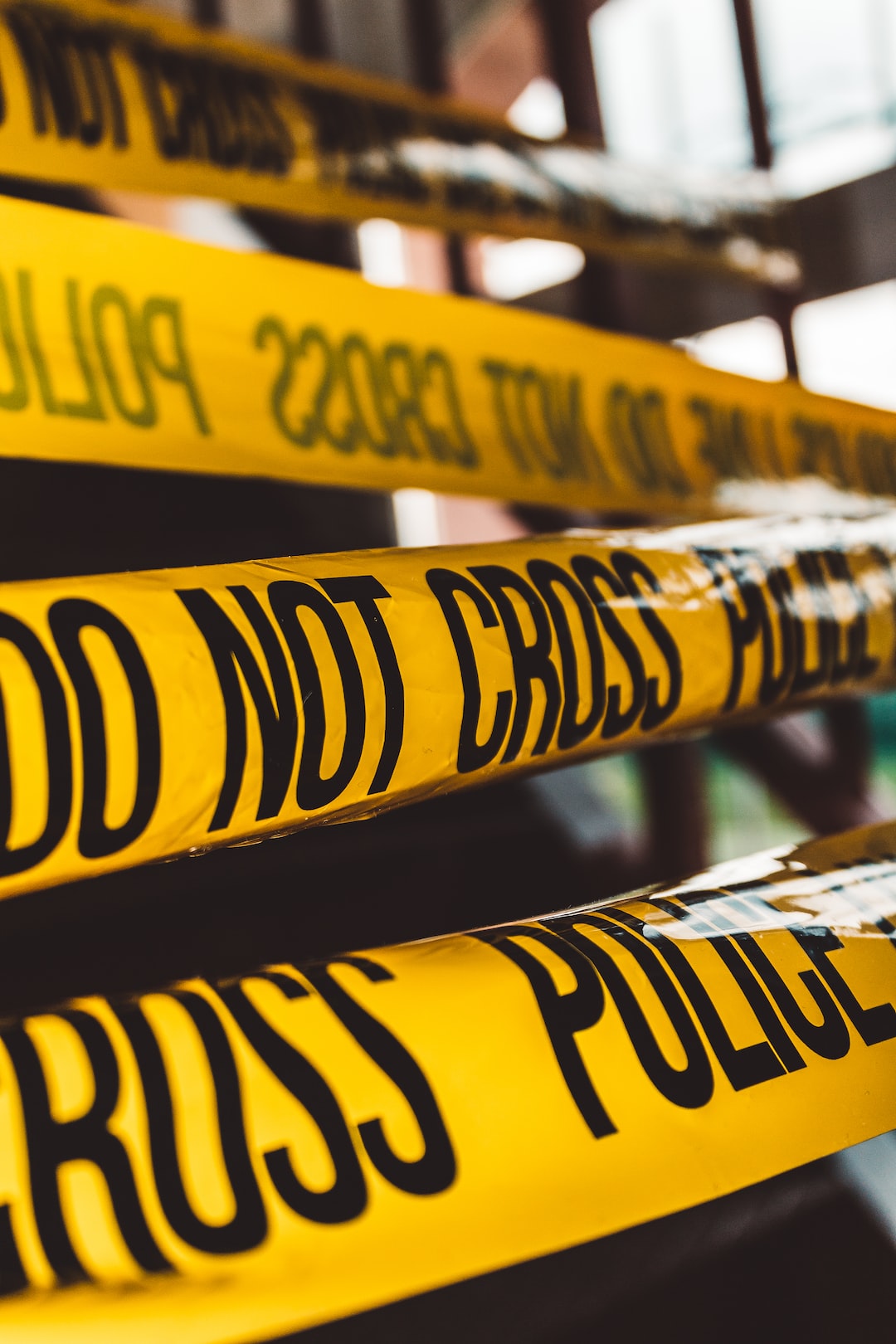 The 9-year-old boy killed during Wednesday afternoon's suspected murder-suicide in the Marina District has been identified as the son of Leslie Hu, who was in the process of seeking sole custody of the boy.

In an update to the suspected murder-suicide that transpired at the 3800 block of Scott Street between Cervantes Boulevard and Prado Street in San Francisco on Wednesday, the young child killed in the act of violence has been identified as Pierce O’Loughlin. As SFist reported earlier, SFPD was called to perform a wellness check at the home that day around 4:15 p.m. when on-site officers came across the tragic scene and found the bodies of Hu's ex-husband, 49-year-old Stephen O'Loughlin, and their 9-year-old son.

Though the investigation into the murder-suicide is still ongoing, it's alleged that the father shot the boy multiple times before then turning the gun on himself at the apartment building on Scott Street in the Marina. Pierce's parents divorced over five years ago, which had since evolved into "bitter disputes" between Hu and her late ex-husband, said the family attorney Lori Nachilis to KRON4.

Nachilis also made it apparent in her conversation with the local news outlet that Pierce's father had suffered from untreated mental illnesses, contributing to the described murder-suicide.

"I think it is undeniable that Pierce’s father suffered from untreated mental illness which resulted in his taking the life of his son and his own life,” Nachlis said, again noting that Hu was attempting to seek sole custody of her son prior to Wednesday’s events. Having sole custody of Pierce would also grant Hu permission to get her son vaccinated — a point of contention that supposedly existed between Hu and the boy's father.

As the Chronicle reports, Stephen O'Loughlin had become an adamant anti-vaxxer after joining a Bay Area "new age" group. He had refused to allow Pierce to be vaccinated form an early age, which became a prime point of contention the custody battle.

According to a court filing by Hu, O'Loughlin's stance on vaccinations had taken on "a cult-like tone," and he believed vaccines were being used by the government for mind-control. Further, Hu said, O'Loughlin had a habit of videotaping the child's breathing, sometimes multiple times a day, "to document a stuffy nose."

However, Nachilis was clear to note that Pierce’s death was from "more complex reasons" than a debate about vaccinations.

“Pierce wasn’t killed because of a disagreement over a stuffy nose and he wasn’t killed over a disagreement regarding vaccinations," Nachilis continued. "He was killed for more complex reasons [...] he punished Leslie with the ultimate act of violence, killing her child, and she will suffer as I believe was intended for the rest of her life."

The family is currently asking for privacy during this time; SFPD is continuing to investigate the suspected murder-suicide.

If you are in crisis, text "BAY" to 741741 for free, 24/7, confidential crisis support from Crisis Text Line. And if you or someone you know is having suicidal thoughts, you or they should call the San Francisco Suicide Prevention crisis line at 415-781-0500.

If anyone you know is expressing suicidal thoughts or tendencies, hold space for them; opt to listen rather than solve. Don't leave the person alone; remove sharp objects, weapons, or any materials that could be brandished to harm either themselves or others. Call the U.S. National Suicide Prevention Lifeline at 800-273-TALK (8255) for specific assistance; in the case of immediate medical emergencies and/or when someone has hinted at an active attempt on taking their life, contact emergency services.